Our traditional goose dinner is back for 2021, available from 11th November until December. We serve our classic St. Martin’s Day goose fresh and crispy, straight out of the oven, with tasty red cabbage and rich dumplings. Homemade apple cakes with vanilla ice-cream and cream round off the perfect meal.
Look forward to a festive evening and a delicious goose dinner with your family, friends or co-workers at our restaurant in the heart of Stuttgart.

GOOSE DINNER IN A HOMELY, COSY ATMOSPHERE IN STUTTGART

In the run-up to Christmas we offer many winter specialities, made according to grandma’s best recipes. Let us take good care of you whilst you enjoy traditional Swabian dishes and refined wines at the cosy, rustic Restaurant Tauberquelle.
If you want to spend some quality time with your friends and family, our event space on the first floor accommodates up to 35 people.

Family Schäfer and the Tauberquelle-Team

THE STORY OF ST. MARTIN

St. Martin was a soldier with the Gallic army in the fourth century. His story begins on one of the many cold winter nights he spent outside the town gates of Amiens. According to legend, on this particular night, Martin shared his warm cape with a freezing beggar by cutting it in two halves using his sword. By doing so, he saved the beggar from freezing to death. The following night, Jesus Christ appeared as a beggar in Martin’s dream and declared: “Here is Martin, the Roman soldier who is now baptised; he has clothed me.”
By 371 the people of Tours wanted to ordain Martin as their bishop. However, he was so modest that he didn’t want to take the position, and hid from them in a goose house. But the goose there honked so loudly that the townspeople found Martin, and he had to accept his office. As Bishop of Tours, he tended to the poor for 30 years with great compassion and altruism. And so the Saint Martin’s Day Feast is celebrated on the 11th November. As a punishment, St. Martin roasted the goose who betrayed him…or so the story goes…
Many preschools, schools and parishes organise a St. Martin’s Day parade, and children and adults alike walk through the streets with colourful lanterns and sing. Even today, children are sometimes accompanied by a red-cloaked soldier on a white horse who acts as Saint Martin, and together, they walk through the long, dark night. 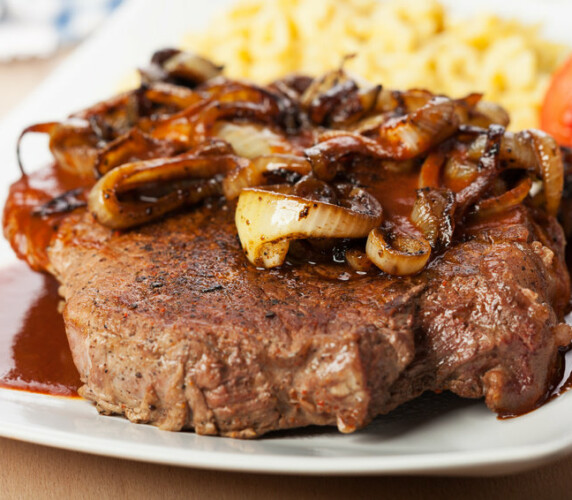 These are cookies that are necessary for the basic functions of our website, which is why they cannot be dispensed with.

This allows us to collect information about the way our website is used, which helps us to further optimize our website for you.

Marketing cookies enable us to make the content on our website, but also the advertising on third party sites, as relevant as possible for you. Please note that data for this purpose is sometimes transferred to third parties such as Google or Facebook.